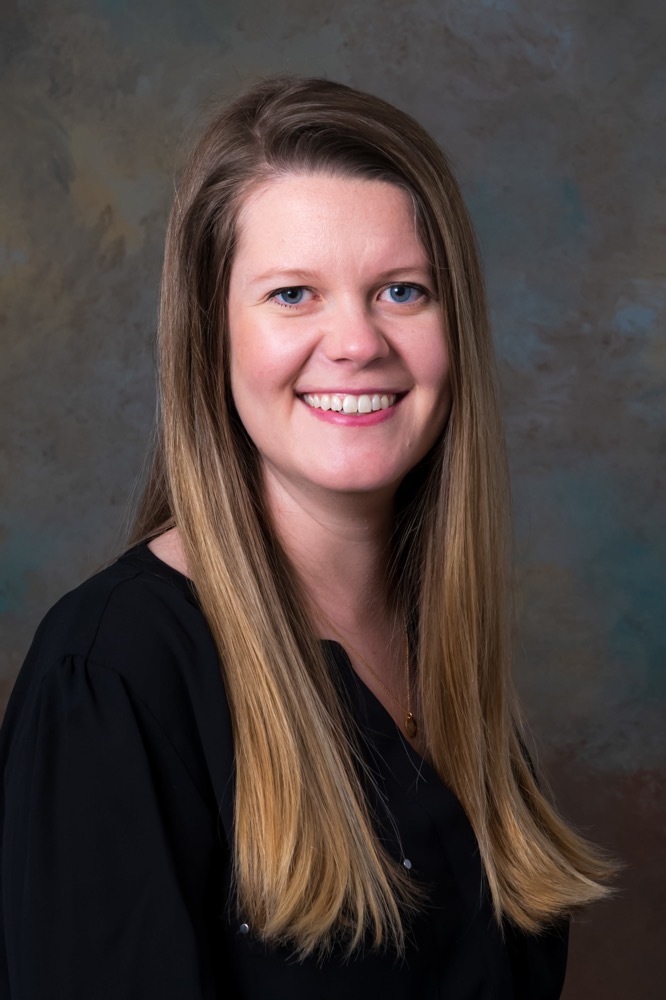 Dr. Andrea (Springer) Enterline was raised in York, Pennsylvania after her family moved to the area in 2000 from Reading, PA. She played field hockey, was in the marching band, and graduated from West York High School in 2009 with high honors. She went on to graduate from the Pennsylvania State University with a Bachelor of Science degree in Life Science and a History minor in 2013, where she was first introduced to and developed a passion for optometry that continues today.

Dr. Enterline earned her doctorate degree from the Pennsylvania College of Optometry at Salus University in 2017. She received clinical training in pediatrics at The Eye Institute in Philadelphia, and received extensive training in ocular disease during a rotation at the Wilmington VA Medical Center. It was during this clinical rotation that she was recognized for outstanding patient care by then Secretary of Veterans Affairs Robert McDonald. Dr. Enterline performs comprehensive exams for patients of all ages. She provides routine care, contact lens fittings, as well as manages ocular disease such as glaucoma and diabetic retinopathy. She especially enjoys getting to know families and developing relationships with patients. Outside of the office, Dr. Enterline can usually be found with a book in her hand. She has also developed an interest in crochet, and loves to spend time with her family. She currently resides in York County with her husband, Matt, and is thrilled to be practicing so close to home.